The Proco Series 261R Wide-Arch Expansion Joint is specifically designed for use with plastic or FRP piping systems. A replacement for the standard spool-type expansion joints, the Proco 261R has exceptionally low spring rates compared to its conventional counterparts. With its low forces to compress, extend or laterally offset, the Proco Series 261R can be used on plastic or FRP pipes, pumps, valves or tanks without fear of the expansion joint being stronger than the pipe, pump, valve or tank flanges. 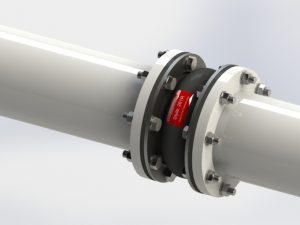 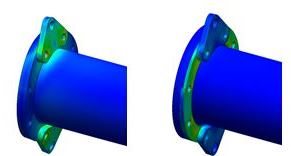