On February 4th, 2018, Proco Products mourned the passing of Merv Vater – one of our founding fathers, our mentor and friend.

Merv was born in Eugene, Oregon in 1942 and graduated from South Eugene High School in 1961. He prided himself on being a “Beaver” at Oregon State University where he was member of Sigma Nu fraternity. He received a Bachelor of Science degree in Industrial Engineering, graduating in 1966. Merv enlisted in the United State Marine Corps in 1966, commissioned as 1st Lieutenant, and served in Viet Nam from October 1967 – November 1968 and was a Captain upon his discharge. Merv married Linda Hassfurder on December 27th, 1969, and raised two beautiful daughters, Krissie and Katie. 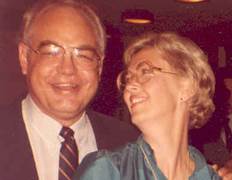 Merv began his journey in our industry at Bryon Jackson Pump Company in Southern California where he worked as a Process Planner. Merv took a break to attend Graduate School at Cal State Fullerton from October 1970 – 1972 and received his MBA. He then resumed his career with Hewitt Robins, Inc. (a division of Litton Industries) in 1972 in the Customer Service department until the plant’s closing in 1974. While going through the closing process, William G. Holz, founder of Holz Rubber Co., came to Hewitt Robins to purchase some machinery for his plant in Lodi, CA. William held an impromptu interview with Merv and offered him a job. Merv knew he was not qualified for the position, so he prompted William to hire Gene Johnson instead.  For the next couple of years, Merv worked alongside Don Luechtag – who was Vice President of Hewitt Robins – starting a distributorship and represented Elliott Rubber & Plastics Company.

In 1976, Gene Johnson returned the favor and offered Merv a job at Holz Rubber Company as the Marketing Administration Manager for the Expansion Joint Division. In 1979, when Gene Johnson left Holz Rubber Co., Merv was promoted to Vice-President, Sales & Marketing. In his new role he was responsible for the marketing and sales of all Holz products, including rubber piping and ducting expansion joints. 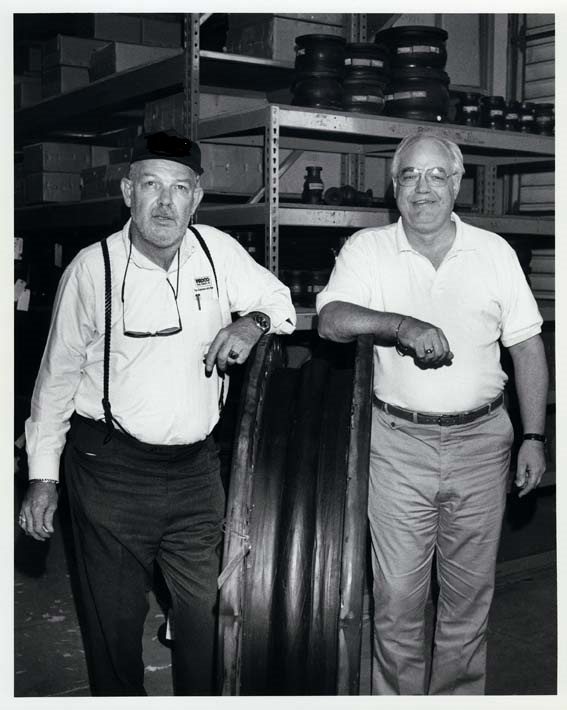 Merv carried the torch of Proco Products, Inc. and under his leadership and guidance, Proco Products became the leader in the industry. Merv was an active leader in the Fluid Sealing Association (FSA), in which he served as President from 2001 through 2002 and was a member of the Board of Directors from 1995 to 2005. He was active in both expansion joint divisions.

As Linda, Merv’s wife, so eloquently said, “Cancer might have won the physical fight, but it was no match for the love and friendship. We will be forever grateful to all of you.”

The complete obituary for Merv Vater can be found here: https://goo.gl/fH6RjQ

Please keep Merv’s wife, daughters and family in your thoughts.